Write a review
"An empowering book!" ŚMelissa Orlov
Discover ways to live skillfully with ADHD and take charge of your life. Terry Huff shows you the path you can take to living mindfully and competently with ADHD.
$19.95 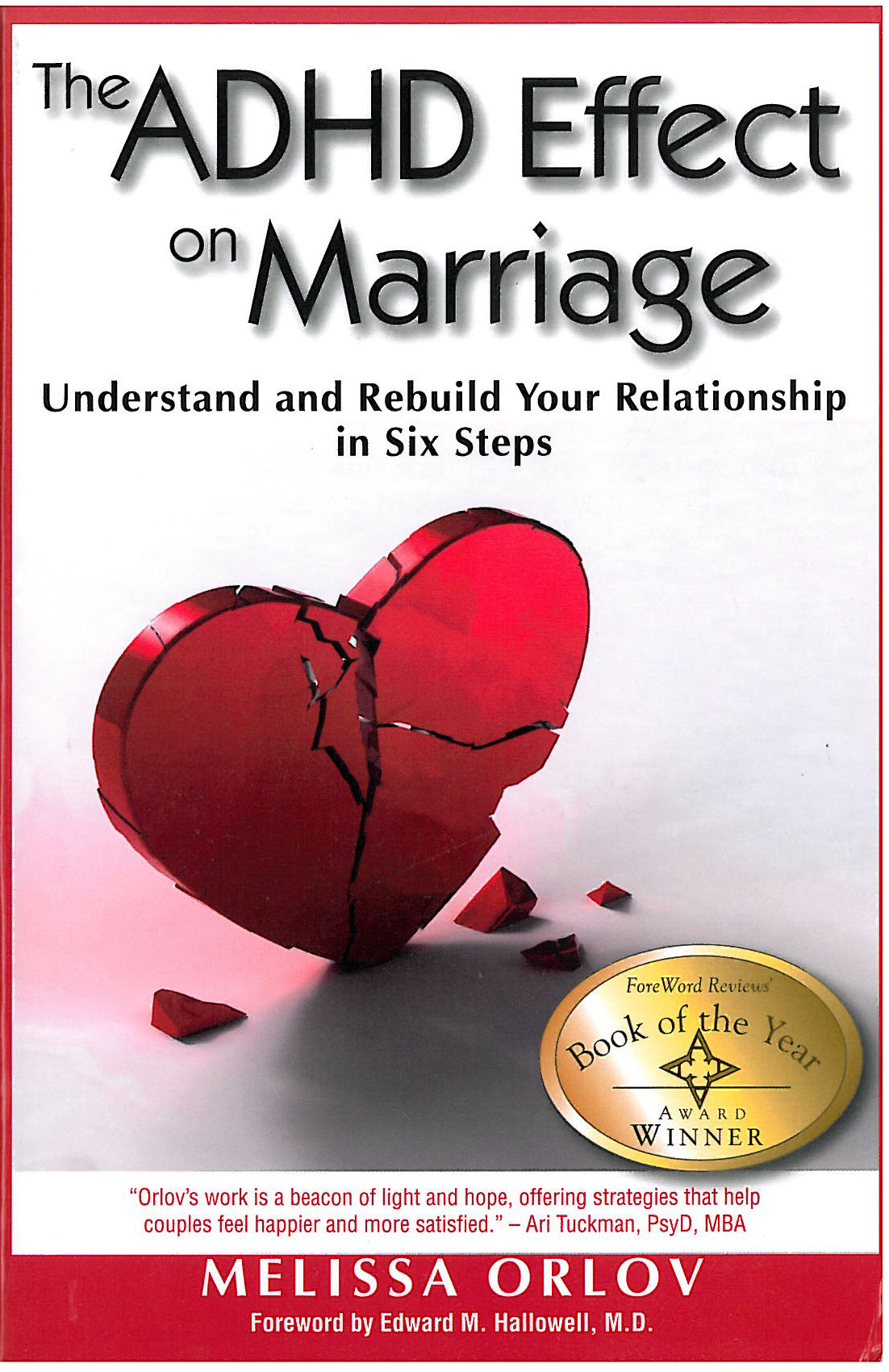 Is ADHD a curse or a blessingŚor a neurological difference that you can thrive with? Living Well with ADHD accepts the scientific evidence that ADHD can have disabling effects, but it challenges "disability thinking." It is less about coping with disability than using abilities; less about changing your brain than living skillfully with it. Living Well with ADHD presents a different way to think about your difference. it encourages you to take charge of your life. It is not about overcoming a problem, but living mindfully and competently, and making the best of your creative potential.

Not since Dr. Edward Hallowell and Dr. John Ratey's Distraction series have I read such an empowering book on ADHD."ŚMelissa Orlov, award-winning author of The ADHD Effect on Marriage and co-author of The Couple's Guide to Thriving with ADHD

Terry Huff, expertly and with a personal touching voice, describes the various ways to tap into inner resources for awareness and self-directedness. Rooted in m mindfulness practice applied to daily living, these strategies can be liberating, healing and surprisingŚshowing what is possible, often beyond our own expectations"ŚLidia Zylowska, M.D., Co-founder of UCLA Mindful Awareness Research Center

Chapter One Who Your Are and Who You're Not
Chapter Two Wash One Dish: How to Activate Attention and Sustain Effort
Chapter Three Attentive Listening and Mindful Speaking
Chapter Four Bonds and Binds: ADHD in Relationships
Chapter Five Unplugging
Chapter Six Creating
Chapter Seven ADHD is Funny...and It's Not
Chapter Eight Success Stories
Chapter Nine The Color of Life: Living Skillfully with Your Emotions
Chapter Ten A Labor of Love
Appendix Starting and Leading an ADHD Support Group

Terry M. Huff, LCSW is a psychotherapist in the Nashville, Tennessee area. He is the founder of ADDNashville, a support group for adults with ADHD. Mr. Huff provides psychotherapy services for individuals and couples, workshops for couples living with ADHD, and meditation workshops for ADHD adults. He has been a frequent guest on a CBS-affiliated television talk show and is a popular speaker on adults with ADHD. He is a member of the National Association of Social Workers, Children and Adults with ADHD, and the Attention Deficit Disorder Association. He received his BS and MA degrees in Psychology from Middle Tennessee State University and his MSSW from the University of Tennessee College of Social Work.