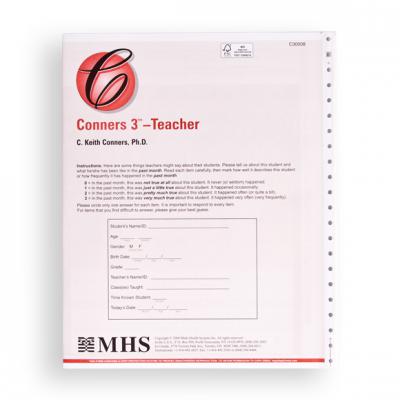 Write a review
The full-length version with DSM-5 updates provides more comprehensive results than the short form, and is recommended for both initial evaluations and comprehensive re-evaluations. Handscored. 25/pkg.
$99.00
Handscored forms to be used when computer scoring is not used. 25/pkg 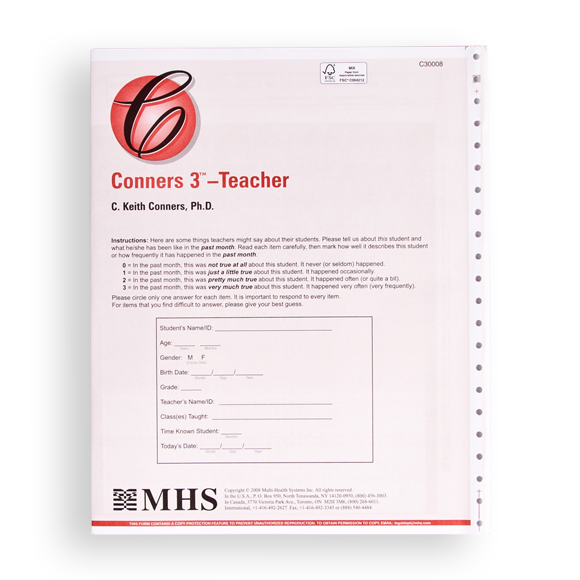