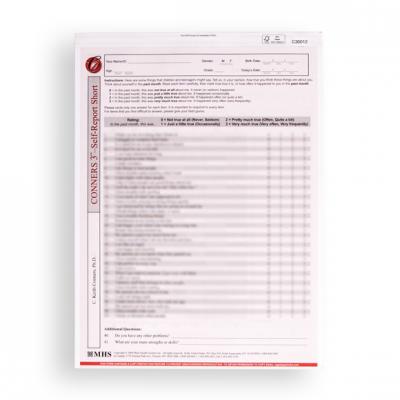 Write a review
This short version provides evaluation of the key areas of inattention, hyperactivity/impulsivity, learning problems, aggression, and family relations. Handscored. 25/pkg.
$88.00
Handscored forms to be used when computer scoring is not used. 25/pkg 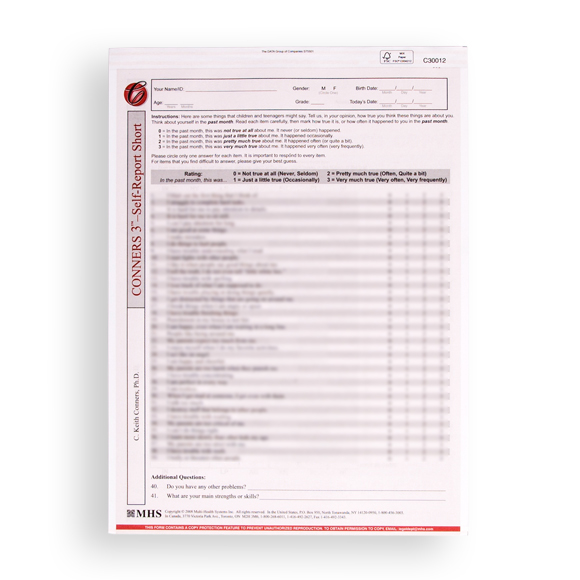