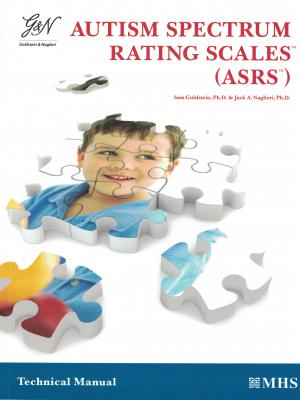 The ASRS is a multi-informant measure designed to identify symptoms, behaviors, and associated features of Autism Spectrum Disorder (ASD) in children and adolescents aged 2 to 18 years.

This innovative group of instruments, authored by the highly respected Sam Goldstein, Ph.D., and Jack A. Naglieri, Ph.D., is a norm-referenced assessment based on a nationally representative sample, designed to identify symptoms, behaviors, and associated features of the full range of Autism Spectrum Disorders. The ASRS assists in the diagnostic process, guides the development of intervention and treatment strategies, and monitors the response to intervention and treatment effectiveness.

The full-length ASRS form includes all 70 (ages 2-5 years) or 71 (ages 6-18 years) items and yields several separate scale scores (i.e., The Total Score, and scored on the ASRS Scales, the DSM-5 and DSM-IV-TR Scale, and the Treatment Scales). This comprehensive form is recommended for use when a thorough evaluation of behaviors associated with the Autism Spectrum Disorders (ASD) is desired.

Handscored QuickScore Forms
The rater writes on the external layers of the form, and the results transfer through to a hidden scoring grid within the internal layers. The assessor then uses the internal layers for tabulating results. Each ASRS QuikScore form includes conversion tables, which are used to convert raw scored to T-scores and percentile ranks. For individuals who wish to use software scoring, ASRS items are also available as response forms that do not include the scoring pages. 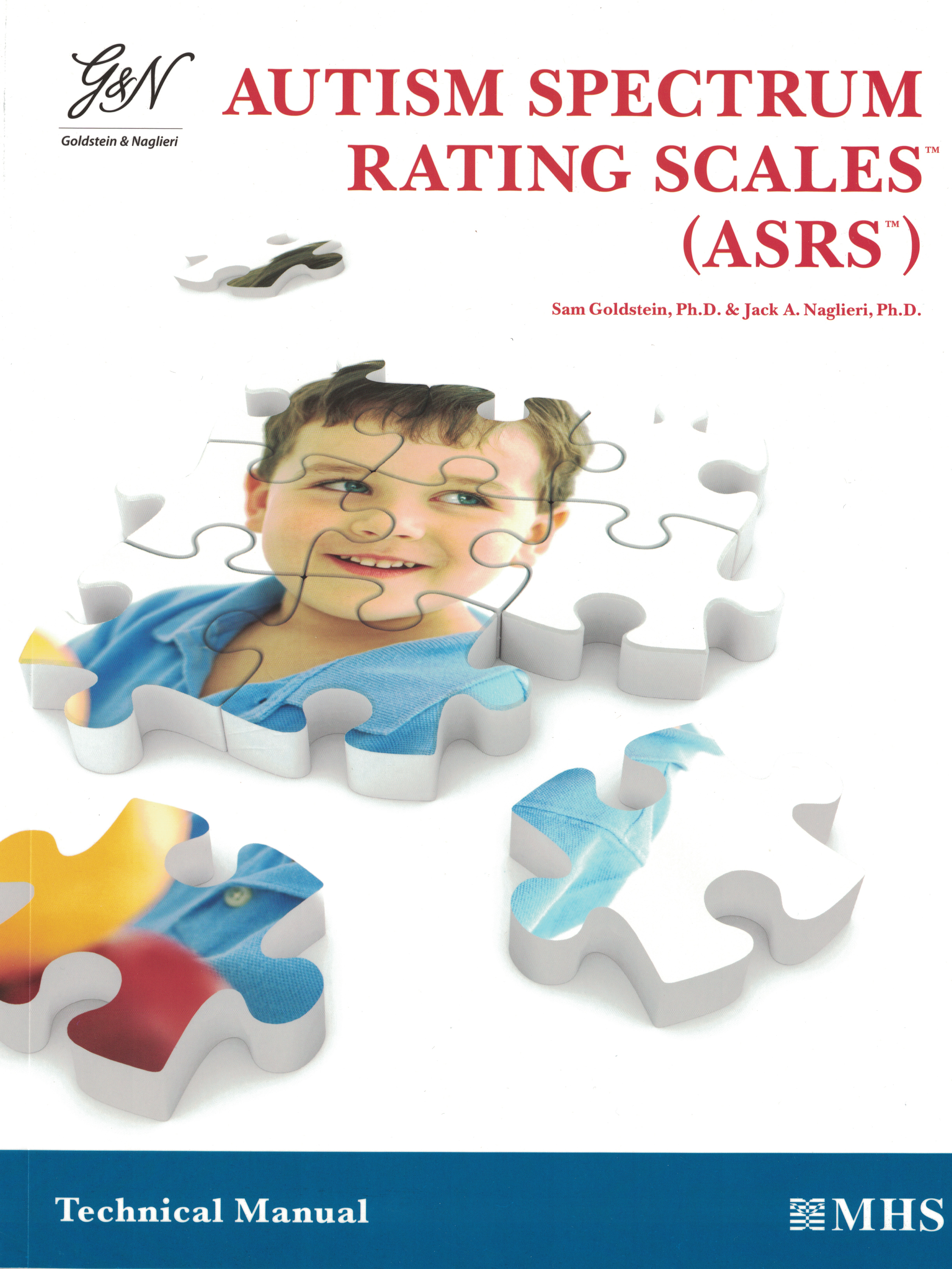